How Machine Learning is Changing the World of Dynamic Pricing 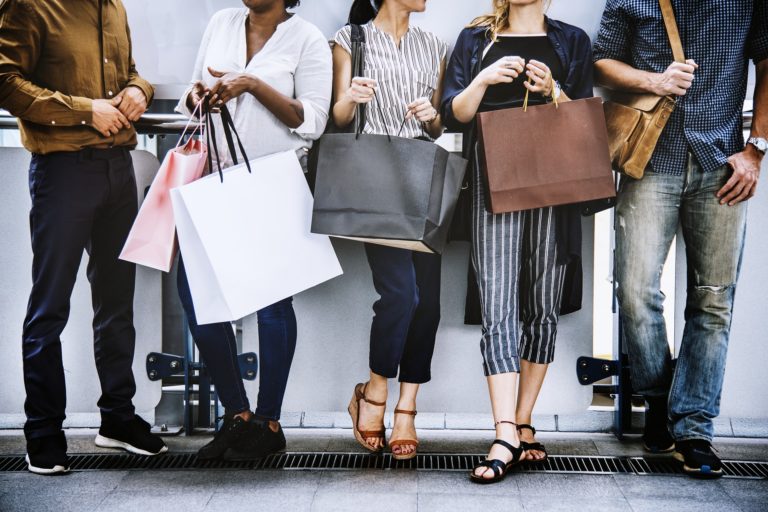 E-commerce has now become an inevitable part of almost everyone’s lives. It’s a world where consumers want goods now, and at the cheapest possible price. So while it is a consumer-centric ecosystem, the retailer has never had it so good….or so bad, depending on which side of the prism you looking from.

Here’s why: because of players like Amazon and e-Bay, competitors, including medium and small retailers are finding it tough to sell at the “right” price.  Or, rather, because of the technologies the “biggies” have deployed.

Traditional definitions of pricing strategy have gone out of the window. Price optimization in today’s digital world is a fluid concept, turning several hypotheses on their head.

What is dynamic pricing?

Dynamic pricing is a tactic which many retailers have started to use to change the price of the product based on supply and demand in real-time. It’s a far cry from the old days when the price of almost anything, be it goods or services, was “fixed” (or static), perhaps for months, if not years. Pricing strategy had a tactic called competitive pricing, but no one then would have thought that anything like dynamic pricing would come along a few decades down the line.

Amazon was the earliest starter off the block on this front. Because of technologies like recommendation engines and tactics like dynamic pricing, it soon sped ahead in the retail race and has never looked back ever since. Today, almost every retailer, big and small, wants to emulate the Amazon model.

So why and how has Amazon managed to beat the rest? Before proceeding any further, let’s understand that. Amazon manages to price almost all of its inventory at prices lower than the others. It retains the ability to quickly, frequently, and simultaneously transform the price of millions of items. Low prices = many customers.  And Amazon has got it down to such an exact science that it manages to do all of this while protecting its margins.

Competitors, real-world retailers like Walmart and Target realized this much, much later. They understood that they were up against an online retailer, which, without any inventory, was using dynamic pricing to outbid their prices to sell more. In a mere 20 minutes, the price of a product can become old. Dynamic pricing and personalized offers based on recommendation engines became an irresistible magnet for consumers.

Pricing strategy is a high priority for almost all businesses. For the “perfect” strategy, they need to focus on revenue management and price optimization. As a tactic, obviously, dynamic pricing models will work only when retailers have loads of data. After all, dynamic pricing uses data to absorb and act upon the factors changing market conditions, thereby maximizing revenue opportunity.

But in doing this, businesses have to walk a tightrope – between competing, retaining customer trust but at the same time protecting margins. It is a scientific gamble, which is paying off for retailers like Amazon.

From the time dynamic pricing was born, data analysts deployed rule-based models. The latter runs on rules represented in the form of “if-then” statements. Then, when the inference engine detects a pattern in data, it defines a relationship between rules and known facts. After that, the right rule is executed, and the software acts accordingly. Clearly, rule-based software runs on a built-in knowledge bank to respond.

Rule-based software has limitations. One of them is that it cannot handle extremely large volumes of data. This is where machine learning (ML) comes in. It helps retailers to build more compound strategies. ML techniques can be used in many ways to optimize prices.

We will look at them in Part 2 of this post.