Use of Artificial Intelligence in Customer Interaction is Getting Intelligent 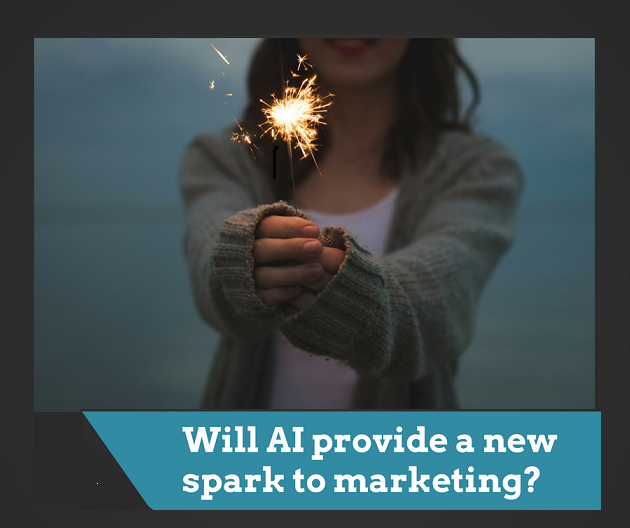 Artificial Intelligence (AI) is back in the headlines as more and more companies like Amazon, Google, Facebook, Twitter, and Microsoft have started to commercialize its use.

Four important developments in the past few days on this front caught our eye. The most recent was last week’s announcement of an AI partnership by Google, Facebook, Amazon, IBM, and Microsoft. The new alliance is dedicated to advancing public understanding of the sector, as well as coming up with standards for future researchers to abide by.

The other important development was the release of a research report by Forrester – The Top Emerging Technologies to Watch: 2017 to 2021. Excerpts from the report were published by Marketing Land.

The report could easily have been dismissed as just another of those ‘tech trends’ reports that are released occasionally but for some important observations, it makes on the AI front.

One was that marketers will need to move from mere campaigns to having real-time conversations with customers via intelligent agents.

Meaning – clearly in the rush to provide satisfactory customer service, even marketing campaigns are fast becoming redundant. What these are being replaced with are “intelligent agents”, including chatbots or “smart” interactions with your car, for example.

The Forrester report talks about the “top 15 developing technologies” that will help businesses become even more customer-oriented over the next years.

One of the 15 is ‘real-time interaction management. This is all about strategizing, analysis, creation, and administration of the many intelligent agents that will increasingly populate our lives. The others include AI techs such as deep learning and natural language processing.

This brings us development number three on the AI front – Google acquiring ‘API.ai’, a startup with tools for speech recognition and natural language understanding.

Why this startup? Google’s Vice-president, Engineering Scott Huffman explained in a blog post that API.AI had a “proven track record for helping developers design, build and continuously improve their conversational interfaces.”

Google has been investing for years in core machine learning tech and has already got tools for natural language understanding and speech recognition. Recently, it had unveiled a Google Assistant that would be available through a text messaging interface.

But its eyes fell on API.ai because as many as 60,000 developers are on it, building conversational platforms for companies like Facebook Messenger and Slack – most of which are collaborative or messaging apps.

So, Google, like many other companies, wants to know what its customers are feeling, reading, reacting to, to strike a meaningful conversation with them, or predicting their next moves using AI – all, of course, to get them to buy or use more of their products.

As it is, companies are already using AI for predictive analysis, dynamic price optimization, and so on.

Here are some examples:

Though a bit of a late mover in the commercialization of AI, Google unveiled its digital assistant Google Allo in mid-September. The aim – to develop a more personal way for computers to interact with humans.

The assistant will also be in Google’s Home web-connected speaker, new editions of Android, and in smart cars and smartwatches.

The Road is Full of Challenges

Real-time conversations with potential or current customers are fine but there are still challenges that have to be surmounted – both technical and psychological. One of them is how to avoid the nagging of clients to buy a product. How to find a “clever” way to initiate an intelligent conversation with customers which eventually will end up in the same result?

What it may require to overcome such challenges is to help AI to view and understand the world (and people) the way fellow human beings do. Adding a layer on top of AI tools is what researchers at a few universities such as Stanford are striving for. Such “human interface” tools, if ultimately successful, will turn out to be powerful implementers in the hands of marketers to understand people better.