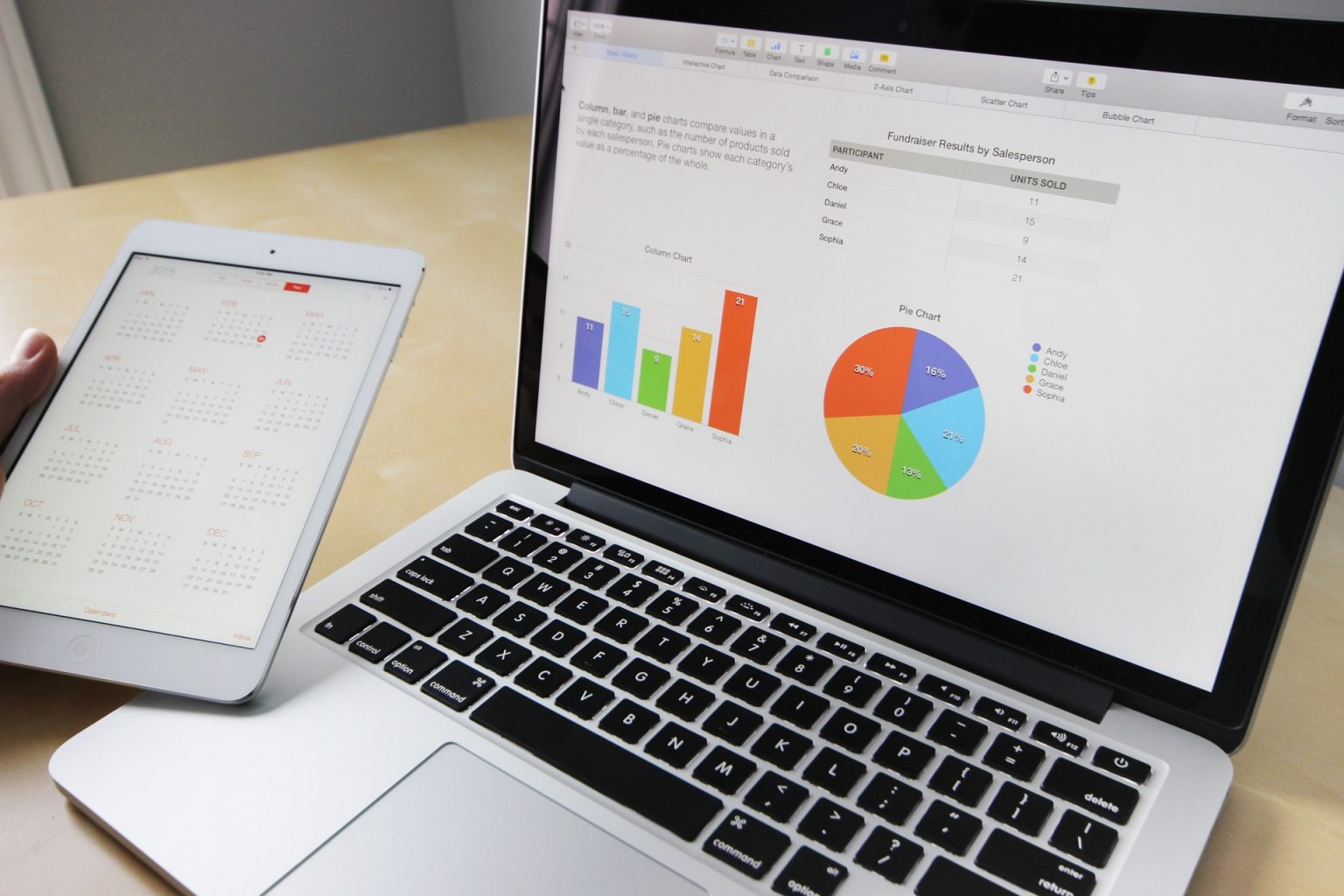 Is combining marketing mix modeling with attribution modeling the way forward? For decades, traditional marketers faced a challenge while allotting their marketing budgets among various marketing channels. Today, with the advent of digital modes of communication such as television and the Internet, as well as computing devices of all kinds, that job’s got even more taxing.

“Effective allocation” is the keyword here. Modern-day marketers have to distribute their marketing budgets between these “channels” in a way to maximize the return on investment (ROI) but that can’t be done on gut feeling or some upper management’s whim and fancy. With big data, such allocation has now turned into a science (not 100 percent exact though, it’s evolving) helping marketers at least go beyond just making educated guesses.

Use of Marketing Mix Modeling (MMM)

Companies have at hand marketing tools that can be used to create models that can show the impact on sales of each of the channels. The traditional marketers have had the use of Marketing Mix Modeling (MMM) on various mixes of marketing variables to fall back on. MMM is the use of statistical and analytical tools to quantify the impact of marketing decisions of the past and predict future impact.

But Marketing Mix Modeling (MMM) may now have a new companion or at least some analysts around the globe believe so. That’s Attribution Modeling (AM), revolving around digital media, and focused on leveraging user-level data to establish the conversion credit by different digital media channels or campaigns. This agile, bottom-up approach monitors various marketing touchpoints at the customer level and relates them to online sales or other digital conversion events. It, however, does not take cognizance of offline media.

For some years now, the industry has asked – MMM or AM, an ‘Us versus Them’ kind of a debate. Now, that seems no longer the case. But before we go into the current debate whether or not MMM should be used along with AM by marketers to get an even more accurate picture of their marketing spends, one question that is still hanging is – can MMM itself be viewed as a type of Attribution Modeling? Different experts seem to have different answers. The nay lobby claims MMM was initiated from and is basically focused on, the offline media channels, where no granular user-level data is available. Also, AM banks on past data while MMM talks of the future. At the same time, there’s no denying though that MMM does require to go into a good amount of your company’s data to get enough information for modeling.

The regression technique model is the oldest of the four being used in MMM. Regression models are largely linear and used to predict the future behavior of variables based on their past.

The basic formula for such a linear regression model is:

Such regression models are easy to build but largely work only for simple marketing campaigns. For example, using them, one can quantify the impact or value of stand-alone marketing activity on say one variable, sales or revenue. They involve predicting the value of an unknown variable (sales) which is dependent on one or more known variables (price, media channel, etc.)

Regression models can also be non-linear but let’s keep the debate on linear versus nonlinear for another day.

Coming back to our original question – so how does a marketer measure success today?

Here’s what Natasha Moonka, Product Marketing Manager, Google Analytics team, had to say about it: “Attribution Modeling is the process of answering the following question for marketers and executives: Which channel fetches the most leads and, subsequently, revenue? A relentless push towards accountability has driven the adoption of ever-more-sophisticated measurement tools. Many marketers use marketing mix modeling (MMM), some use data-driven attribution, while others consult a separate solution for each.

When the two measurement practices are combined, however, they improve the outputs from each. Data-driven attribution informs MMM models. MMM data feeds attribution analysis. Resulting insights allow marketers to see the impact of each marketing element in near real-time.”

Proponents of an MMM-AM merger like Natasha claim that this was enabling marketers to make strategic planning decisions and precisely measure individual-level interactions in near real-time.

Global media agency network Mindshare’s new data chief Rolf Olson appointed a few months ago, revealed he was “not afraid” to combine traditional methods with cutting-edge approaches to make the right media decisions. He felt MMM, though not dead, had come under “significant pressure” in the last decade because of the explosion in marketing touchpoints. He, too, was in favor of model integration.

Analysts like Olson advocate the middle-path – apply a top-down, bottom-up modeling approach, where MMM represented the top-down and AM was the bottom-up element. Together, it gives marketers a holistic approach with the ability to mine the rich digital data as well as data coming from the more traditional channels.

At the end of the day, let’s not forget that one universal truth – no model is perfect.